Will Ventures and Founders Collective Team up with Three-Time NBA All-Star, Bradley Beal to Lead the National Cycling League (NCL) Seed Round. 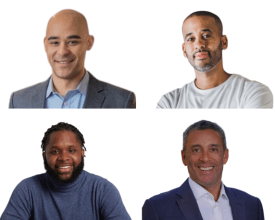 “I am honored to join this high caliber group of investors, I get the vision of the NCL and see its potential to revolutionize the world for cycling enthusiasts, sports fans, and future generations of boys and girls, all of whom can look up to our diverse slate of owners and commitment to social good, and participate in the sport with pride,” Bradley Beal, three-time NBA All-Star.

“We have looked at other leagues, including ones in cycling, but the NCL was the first with the team, the plan and the values to win the space, while building a venture scalable business model,” said Isaiah Kacyvenski, former NFL linebacker and co-founder of Will Ventures. “We also fully recognize the importance, power and necessity of a majority-minority and female-owned sports league.”

“I had to be part of this! For the first time in professional sports, men and women will compete on the same team, on the same course, in a way that respects their differences yet weighs their performances and values their contributions equally,” said Rachel Lindsay about her participation in the fundraising.

Paris Wallace, CEO of the NCL shared, “The investment will accelerate the launch of the NCL Crit Racing Tour and two new co-ed professional cycling teams. The inaugural 2023 season will consist of 4 criterium races through the most iconic streets of our four major partner cities: Miami Beach, Atlanta, Denver, and Washington D.C. In addition, we will field two, co-ed city-based teams, bringing together world-class domestic and international racing talent; the goal is for our teams to instantly become the top teams in U.S. pro racing next year.”

The funding round will also support the development of the NCL’s groundbreaking technology platform, which seeks to deliver interactive access to pro athlete biometric and performance data for consumer applications in real time. “Building a new sports league from scratch is among the most ambitious entrepreneurial projects possible,” says Eric Paley, General Partner at Founder Collective. “There aren’t many founders I’d be willing to back in building a startup like this, but Paris’ ability to transform markets using technology and his guiding vision for a more equitable and entertaining league were impossible to resist.”

The NCL will launch in 2023 with 10 teams of professional cyclists competing for a recordsetting $1 Million prize purse across a series of criterium-style races in four major markets: Miami Beach, Fla.; Atlanta, Ga.; Denver, Colo.; and Washington D.C. www.nclracing.com, Instagram, Twitter and Facebook.

Paris is a co-founder and CEO of the NCL. A recognized expert on entrepreneurship and DE&I, he is currently an Entrepreneur-in-Residence at the Harvard Business School and previously lectured at MIT and Wharton. Prior to the NCL, Paris founded and served as the CEO of Ovia Health, the nation’s leading women’s health and technology company, which he sold to LabCorp in 2021. Paris also founded Good Start Genetics, a genomics technology company focused on fertility and reproductive health, which was acquired by Invitae.

David is a co-founder of the NCL and considered one of the most influential figures in sports, earning the title of the No. 1 NFL agent in the world by Forbes for his work negotiating several record-breaking contracts. David was not only the first African American to receive that distinction, he is also the youngest person to ever sit atop the coveted list. David has negotiated NFL contracts valued more than $2 billion. 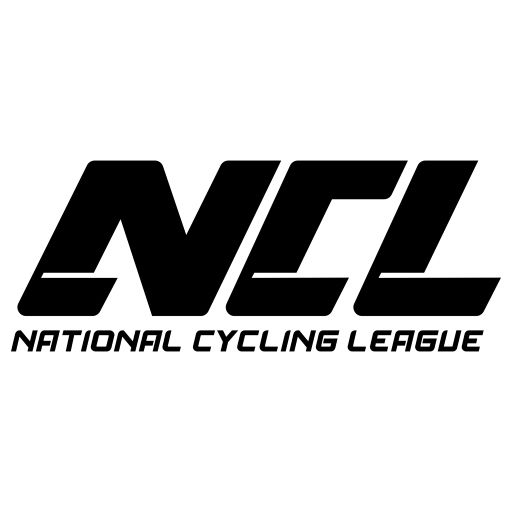