“Intense innovation and performance are at the very core of Peak’s ethos. While Chris is a venerated and legendary mountain athlete, he has always been held in high regard for his drive and focus on innovation and performance,” said Andy Wirth, cofounder and chief executive officer of Peak Ski Company. “For these and many other reasons, he’ll be a welcomed member of Peak’s high-performance leadership team.”

Davenport will report directly to Wirth, participating in the development and execution of the company’s strategic plans with an emphasis on advancing the Peak SC by Bode Miller line of skis and a new line of high-performance backcountry skis. Chris will work closely with Darrin Haugen, Peak’s recently hired vice president of innovation, design & production, Marc Peruzzi, the company’s vice president of product & content and Bode Miller the company’s cofounder and chief innovation officer.

“From the high-performance line of skis to the brand and the team, what Andy and Bode have developed at Peak Ski Company is really inspiring — I’m thrilled to be a member of Peak’s leadership team,” said Chris Davenport. “Central to coming on board was my gaining a comprehensive understanding of their long-term strategy and importantly, the ethos of the company. With that knowledge, I’m looking forward to helping to advance the company on all fronts. I spent the past few weeks on the 22/23 line of Peak skis and can say that all that’s been written and said of these skis is true — these skis are truly innovative, and they rip.”

“I’ve known Chris for quite some time and I, like everyone in the skiing world, have always held him in high regard as a skier, an athlete and truly, a thought leader in the industry,” said Bode Miller, cofounder and chief innovation officer. “He maintains the same intensity and focus on innovation that Andy and I have and is at the very core of our ethos and company. I look forward to working with him on product development and design and of course, to spending more time on the mountain with him.”

Davenport, a celebrated two-time World Champion big mountain skier and member of the USA Ski and Snowboard Hall of Fame, has achieved multiple first descents on peaks around the world and is a ski guide with more than 20 years of experience. He has skied and led trips on all seven continents and many of the world’s highest peaks, including Denali and Mt. Everest. The first person to ski all 54 of Colorado’s 14,000-foot peaks in less than a year, Davenport has also been featured in over 30 ski films by Warren Miller and Matchstick Productions and has served as a commentator for ESPN, ABC Sports and Outside Television, including as an Olympic and World Cup ski racing announcer. He has also worked for ski brands including Salomon and Kastle Skis, playing a critical role in product development, sales and marketing. In addition to his remarkable success as a mountain athlete, Chris Davenport has served as an integral member of the SCARPA product development team for many years. Recently SCARPA announced that Bode Miller joined Chris as part of their new high-performance SCARPA 4-Quattro boot.

The company will host the Peak Ski Company Bravery BBQ on September 15 in conjunction with the opening of its new showroom, which is adjacent to the company’s headquarters in Bozeman, Montana. This community festival is a benefit for Big Sky Bravery, a respected nonprofit organization that provides ongoing programming in support of active-duty special warfare operators serving within the Joint Special Operations Command. The event is open to the public and will provide a great opportunity for attendees to meet Bode Miller and Chris Davenport.

Learn more about Peak Ski Company at peakskis.com and watch the video about why Davenport is joining the company’s leadership team on the Peak Skis YouTube Channel.

Proudly born of the mountains of Southwestern Montana and from the vision of its co-founders, Andy Wirth and Bode Miller, the Peak Ski Company is rooted in innovation. On April 6th, Andy Wirth and Bode Miller announced the new venture, Peak Ski Company, LLC, a direct-to-consumer, high-performance ski and brand platform that is leading with a line of six all mountain and side-country skis for the 2022/23 ski season. The lineup of Peak’s high-performance all mountain skis for 2022/2023 includes four models, with each model delineated by the measurement (in millimeters) underfoot: The Peak 88; Peak 98; Peak 104, and Peak 110. Developed and tested in the Montana backcountry, the company has also developed a line of high-performance “sidecountry” skis, Peak SC by Bode Miller, including Peak 98SCs 98’s and Peak 104SCs. While Peak is the first, at-scale, direct-to-consumer ski company in the United States, the entire company and its affiliate partners are focused on developing advanced materials, manufacturing processes and equipment and integrating technologies into skis with an intense cadence and a focus on performance. Peak’s 2022/23 line of skis have already been declared among the best skis available in the market, based on the ingenuity and experience of the product design and development team led by legendary alpine ski racer, Bode Miller. Learn more at www.peakskis.com. 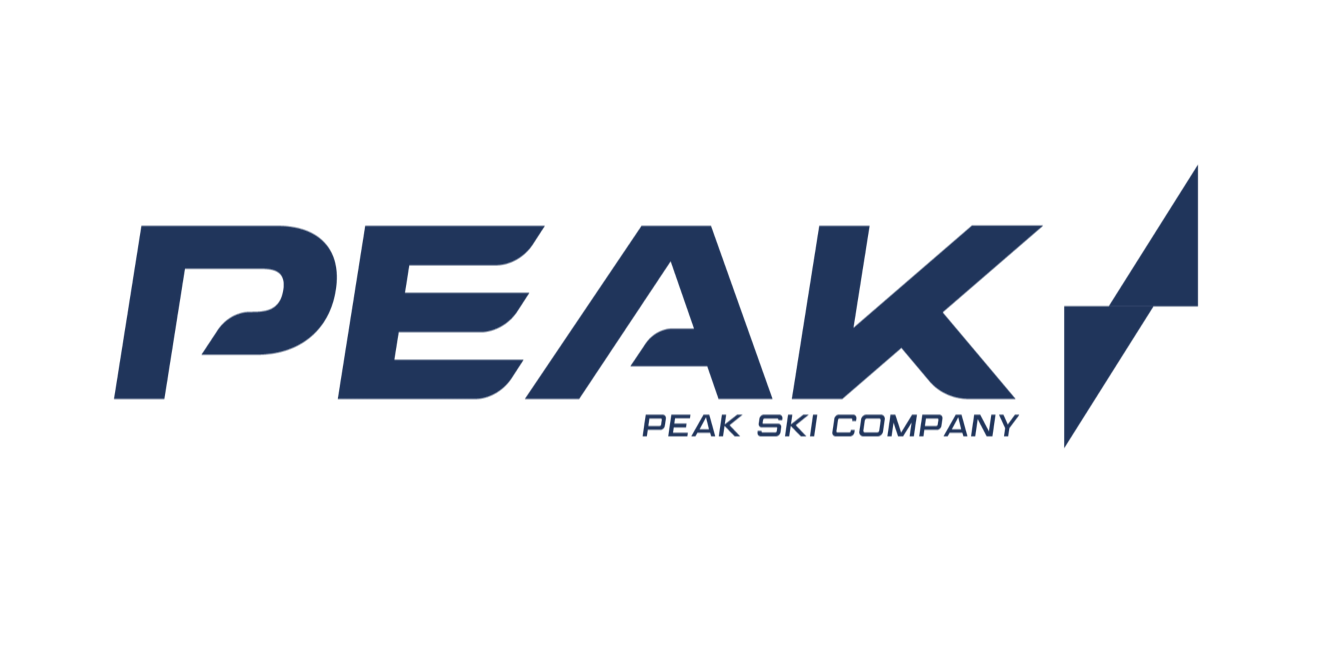